A mala is a string of beads, used to mediate or to chant mantras or prayers, it is worn as a bracelet or around the neck. The term « Mala » is a Sanskrit means « garland of meditation”. Traditionally, malas are used for a special type of meditation called “. « Japa » meaning « recite »

In traditional Hinduism and Buddhism, the mala is made of 108 beads of either wood, seeds, pearls or precious stones. Some mala’s have a 109th bead called the Meru bead. The Meru bead typically sits at the centre of the mala. (Meru is a mountain that would be the summit of the univers).

The mala helps us to count each mantra represented by a bead. The meru indicates the start of the 108 repetitions of the mantra. If the mantra is recited 108 times, it can be a fraction of this number. For example: half, third, quarter, twelfth one. As a consequence certain mala have 54, 36, 27 or 9 beads.

For the meditation, it is important to travel around the mala with each breath, until once again we reach the maru bead.

Nowadays, malas are used in different ways, not only spiritually. It can be used as an accessory or jewellery.

The mala symbolises the 108 worldly sins in the Buddhist doctrine or the 108 in yoga poses. It has also other meaning such as:

Meditations: Some say there are 108 styles of meditation.

Surya Namaskar: usually the practice of 108 sun salutations are made in the name of the 108 different gods and goddesses in traditional Hinduism.

1, 0, and 8: Some say that 1 stands for God or higher Truth, 0 stands for emptiness or completeness in spiritual practice, and 8 stands for infinity or eternity.

There are a few different ways we can cleanse our mala physically or energetically:

Physically, we advise to use the mala or to wear it regularly in order to shape the beads.

Energetically, we can cleanse the mala by placing it in the sunlight or moonlight, burning incense or by sound vibration such as a singing bowl or chanting.

It is important to avoid any contact with water.

Anyhow, wearing a mala is a powerful symbol. Follow your intuition when choosing one.

A mantra is a word, sound, or phrase which may be used in meditation and repeated continually. In yoga, the best-known mantra is “Om”.

A mantra has different meaning but the intentions and actions are always directed to fill the mind with positivity and to eliminate the negativity.

Choose a mantra that speaks to you, here are some of our favourite mantras:

Some of our favourite ancient Sanskrit mantras:

“Lead me from the unreal to the Real.

Lead me from darkness to Light.

Lead me from death to Immortality.

Om Namah Shivaya
“I honour the divinity within myself”

“May all being in the entire universe be happy and free”

Order your mala through our online stores !

For every purchase, we help a women community and their families. 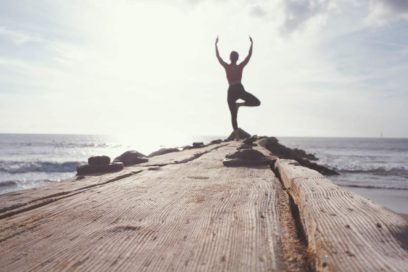 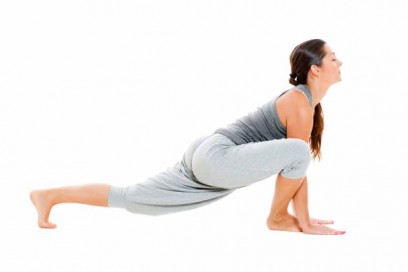 What does a full moon and Dragon pose have in common? The next full moon,… 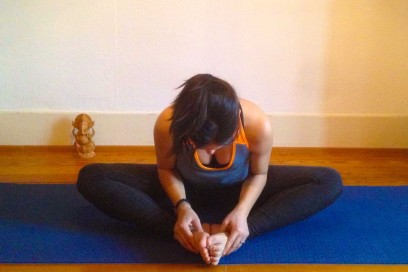 Spleen Meridian Poses We continue our series of posts on Meridians following our main post,…